The investment platform Bondster has reached 16 thousand users who have earned over € 5,3 million in interest 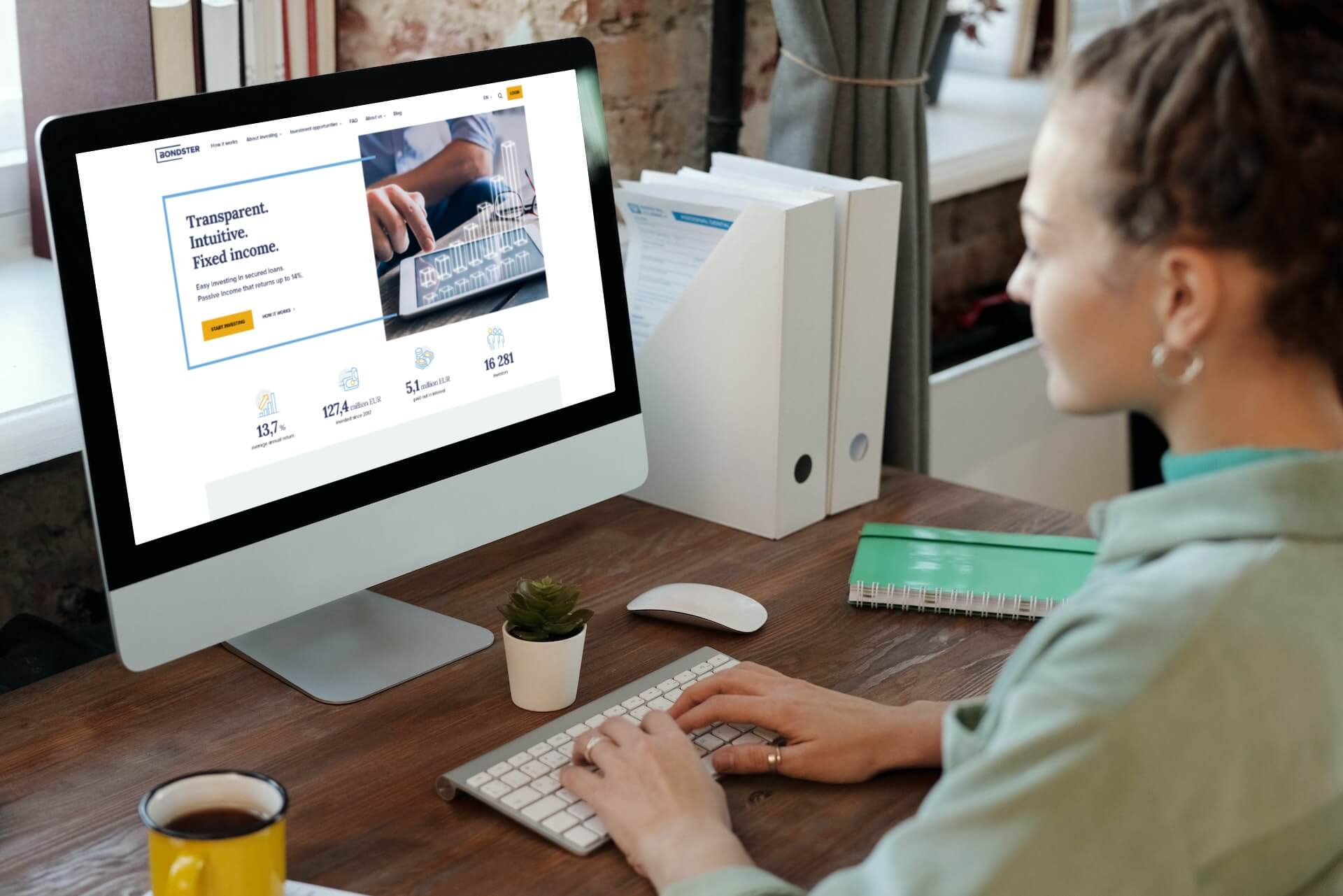 Czech fintech Bondster Marketplace achieved another milestone! The number of registered users on the online investment platform bondster.com reached 16 thousand. From the moment the marketplace was launched, investors have earned over € 5,3 million in interest. The total amount of funds invested in loans has exceeded €137 million.

With the year-on-year inflation in the Czech Republic running in the double digits, people are trying to protect their savings from depreciation and are more than before looking for alternative investment opportunities. On the Bondster online platform, one can invest in a wide range of loans from almost three dozen proven providers from several countries around the world.

“More and more people are getting interested in the Bondster platform. We reached the milestone of 16,000 registered users this past September, which is about a thousand more compared to half a year ago. Our internal statistics show that men take a much more active approach to investing, as less than 15 percent of registrations represent women. Since the launch of the platform in 2017, the total volume of funds invested in loans exceeded €137 million. During that period, investors earned over € 5,3 million in interest,” says Pavel Klema, CEO at Bondster.

In recent years, the platform Bondster has been consolidating its position not only in the Czech Republic but also abroad. The number of investors is growing for example Germany, Spain, Slovakia and Italy. Foreign investors come from 125 countries around the world and together make up more than a third of registered users. Pavel Klema adds: “In the world, investments in loans are nothing extraordinary, and make up over 20 percent of investors’ portfolios. They are particularly popular for their fixed yield. People there also rely on several investment platforms at the same time. According to our survey, most Germans use three to four P2P or P2B platforms simultaneously. What investors especially appreciate about Bondster is the possibility to diversify, i.e. to spread the invested amount over several dozen loans, its high returns, the security of investments and flexibility.”

Currently, the average annual return on investments on Bondster is 13.7%. Investors have several types of loans to choose from. The most popular are consumer and business loans secured by real estate, other movable property (e.g. a car) or by the so-called buyback guarantee. Such loans constitute approximately 99% of the investment opportunities offered.

If the borrower fails to make proper loan repayments, the pledged property is either sold or the loan is repurchased by the loan provider (the provider guarantees the return of the entire invested amount, including interest, after the specified period has expired). This way, pledges and guarantees reduce investment risk.

“We are gradually acquiring new loan providers and expanding the portfolio of our investments offered. In September, we added a Jordanian non-bank lending company Lendo For Finance to our platform as this data-driven business successfully passed our rigorous credit and lending process check. Currently, investors can choose from a range of investments from 31 companies,” concludes Pavel Klema.