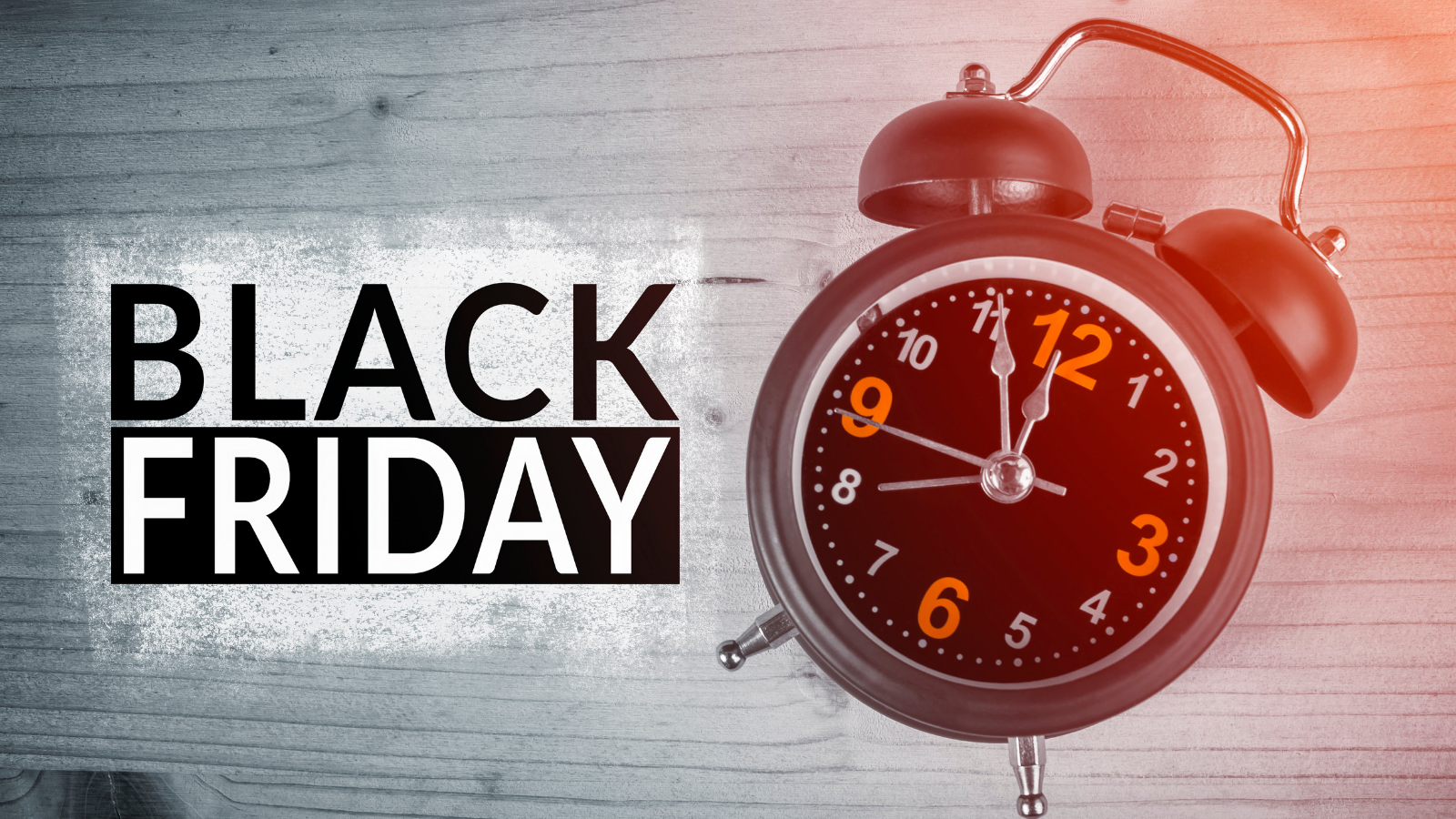 From 15 November till 31 December 2021, we organised a Black Friday event at Bondster, where we were giving away €1,000 in cash prizes. By participating in the competition, investors could not only be included in the draw but also earn extra percentage points on their investments.

To participate in the competition, it was necessary to fill in the competition form, select one or more options and meet the conditions. The ways for participating included investing in loans secured by cryptocurrency through the Autoinvest tool (now replaced by investment strategies), referring a friend through our referral program, tagging friends on Facebook or Instagram, and registering on Bondster (for new investors only).

A total of 333 investors took part in the competition who were able to choose one of four options. Many of them participated in all four simultaneously. Let’s have a look at the draw first.

The draw took place in the premises of our company with the participation of Lucie Volfová and Pavel Klema, the CEO of Bondster. Gradually, all 12 winners were drawn, to whom the €1,000 will be distributed as follows:

€20 bonus will be credited to their Bondster accounts. Watch the video with Pavel Klema, how the drawing of the winners took place. Congratulations to all the winners and thank you for your participation!

A total of 189 investors chose the option to invest in loans secured by cryptocurrency. When they invested at least €10 in a CRYPTO loan, they earned an additional 1% p.a. on their investment. If they used Autoinvest to do that, they earned another 2% p.a. on top of that. The total 3% bonus p.a. applied to investments up to €1,000. If they invested in more loans, they were included in the draw more times, according to the number of loans they invested in. All the BONUSES for investing in loans secured by cryptocurrency under this promotion for November and December have already been credited to investors’ accounts.

Another kind of BONUS investors could earn was the one from the referral programme, where the reward for referring a friend was increased from 1% to 2% for both the referring person and the person referred. Anyone who invited a friend to Bondster via a referral link was entered into the draw with one ticket.

Another option participants used was to register on Bondster. Over a hundred new investors did that and they were all entered into the draw. Several dozens of investors also recommended Bondster via Facebook and Instagram; they tagged their friends and by doing so were included in the draw.

All investors who filled in the form, chose one or more options and took the required action were entered into the draw. You can find the full rules of the draw here.

Thank you all for participating and we hope to see you again in our future events.