Czech investment platform Bondster has reached the milestone of over 15,000 investors who have already earned more than €4 million in interest 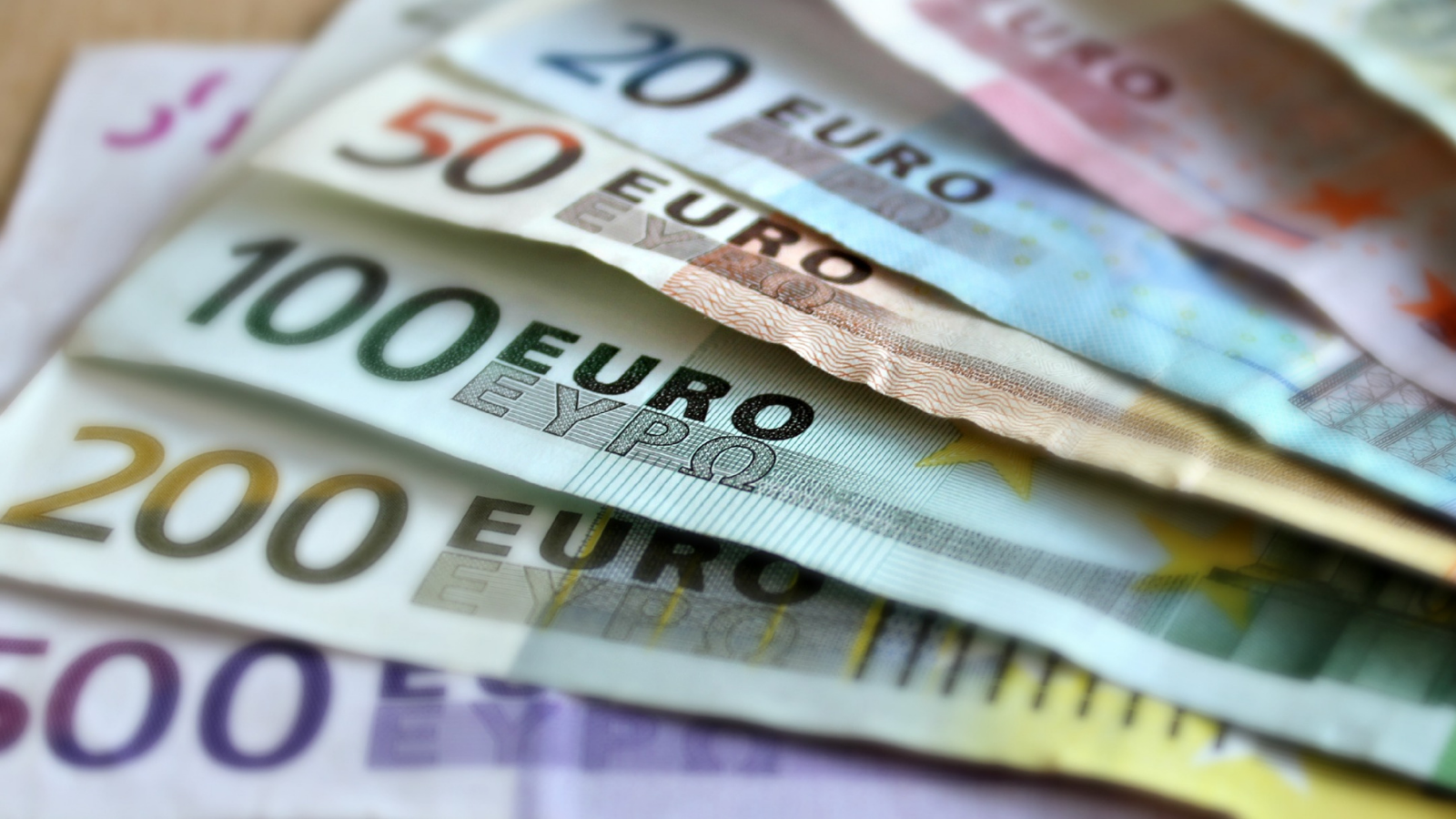 Inflation is skyrocketing, and more and more Czechs are trying to beat it through active investing. This is also shown by the data of the online investment platform Bondster. As of today, the platform counts more than 15,000 registered investors who have invested a total of over €109 million and have earned more than €4 million in interest.

The number of investors on Bondster grows every year

Bondster is a Czech investment platform established in 2017 that brokers online investments in loans. By doing so, it offers an alternative to traditional investing. In order to decrease risk, the loans can be secured by, for example, real estate, personal property or a buyback guarantee. On average, people invest about €4 million a month through the platform; in January and February this year the investments even reached €5,4 million. The total amount of money invested through the platform since it was established has exceeded €109 million. Last year alone, the number of investors on the platform increased by over 30%, bringing the total number of investors to over 15,000.

“I firmly believe that the number of our investors will continue to grow this year as well reflecting that more conservative investment products can no longer beat inflation. As a result, investors are looking for investments that can beat inflation and offer acceptable risk at the same time. I am convinced they will be able to find both on Bondster,” says the company CEO Pavel Klema.

How does Bondster work?

Bondster is an online platform that enables ordinary people to invest in business or individual loans. It acts as a broker between loan providers and investors from the general public.The loans on the platform Bondster are being placed there by 28 proven providers from across the world. The base of providers is stable and none of them dropped out last year; on the contrary, their number increased from 20 to 28. The loans offered are usually secured, for example, by real estate or movable property. At the moment, there are also modern loans secured by cryptocurrency (Bitcoin) available for investment.

Bondster is the only platform of its kind that offers Bitcoin-secured loans, which is unique not only in the Czech Republic but also in the whole of Europe. The principle of investing in these loans is no different from other types of secured loans on Bondster. The only difference is in how the loans are secured; instead of movable or immovable property, borrowers pledge their Bitcoin. The annual return on this type of loans is 10-11% and the length of investment ranges from 1 to 12 months.

Bondster – a major player in Europe

Along with the growing number of investors and investments funded, the number of foreign investors on Bondster is growing as well. Originally, it was almost exclusively Czech investors who invested on the platform; today, a third of investors come from 125 countries across the world. They are attracted by the high returns with minimal risk (the average annual return last year was 13.9% according to information by Bondster) and the possibility to invest in euros. If the platform is able to maintain the high level of returns and growth, it can probably look forward to a very interesting future, not only in the Czech Republic but also abroad.

Bondster is a Czech FinTech company and investment platform of the same name that brokers secured investments in loans taken by individuals and companies. It was set up in 2017 and operates as an investment marketplace that connects investors from the general public with proven lenders from the Czech Republic and abroad. By doing so, it offers an alternative to traditional investing. In order to decrease risk, the loans are secured by, for example, real estate, movable property or a buyback guarantee. With Bondster, investors achieve an average annual return of 13,9% and have funded investments worth over €109 million in total. The company is part of the Czech investment group CEP Invest.

You can find charts and statistics on the growing interest in investments at https://bondster.com/en/about-investing/bondster-in-numbers/